6 Best Upgrades You can Do on Your AR-15 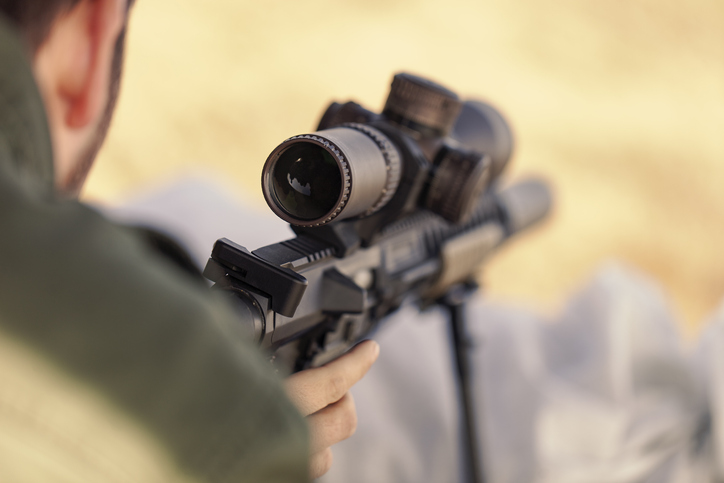 AR 15s have remained a popular choice among enthusiasts since they were made available to the general public in the 1970s. Though these guns have evolved over the years significantly improving their capabilities, owners still prefer doing performance upgrades on these rifles. Which explains why it is difficult to see a stock AR.

ARs are probably the best when it comes to the extent of customizations that are possible on them. You can replace every part in an AR including the upper receivers, lower receivers, barrel, trigger mechanism, optics, and whatnot!

While all of these upgrades will for sure improve the performance of your AR, we’ll focus on some of the best upgrades to make on a AR 15.

While it may appear to most that a trigger doesn’t have an important role to play in an AR other than firing the bullet, it isn’t the case. If you were to ask a veteran or a gunsmith, you’d know the significance of the trigger when it comes to firing accuracy.

The key is to have the right trigger for your AR that gives your finger feel right at home. Not too tight, not too loose and not too big, not too small!

There are two types of triggers you can invest in:

The group of bolt carriers and charging handles on a AR 15 is called an upper receiver. Upper receiver upgrades are mostly done on AR to change the rifle characteristics. For instance, to change long-range precision rifle to a close-quarters combat carbine.

Upper receivers are mostly made of aluminum and what differs is the way they’ve been made. When it comes to upper receiver upgrades, you’ve three options

So yeah, if you are looking for customizations, invest in an upper receiver.

If you were to ask us, we’d say the weakest link in a stock AR is the optics that comes along with it. This is why we have added optics to our list of must-do upgrades on an AR-15. Here are the optics upgrades you can consider.

Muzzle and flash hider is another worthy investment that you can do on your AR when it comes to controlling the muzzle climb and recoil. These devices can significantly improve the dexterity of your AR 15 increasing your chances of hitting the bullseye!

Depending on your purpose, you can choose to upgrade the muzzle breaker, compensator, or even install a flash hider.

AR 15 magazines are prone to damage making it a wise decision to upgrade the stock magazines that come with your AR. There are two main types of magazines you can consider as an upgrade

While you might get different opinions on which one to choose between these two, we’d always recommend you to go ahead with polymer magazines because of their reliability, weight, and ease of customization.

The upgrades we mentioned in the article are just the tip of the iceberg and there are a whole lot of other upgrades you can do on your AR 15. Before you spend any money on AR-15 upgrades, have a clear understanding of your requirements before you invest your hard-earned money. Feel free to visit us for best deals on AR-15 upgrades.